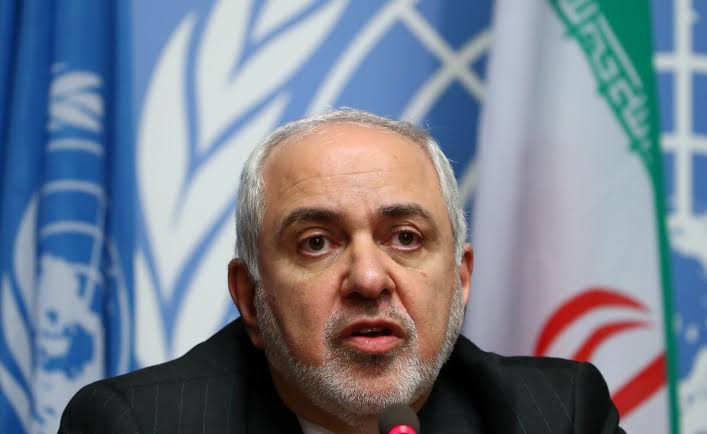 The US administration has denied a visa to allow Iranian Foreign Minister Mohammad Javad Zarif to attend a UN Security Council meeting in New York on Thursday, a US official said.

‘The United States will get the decisive, definite answer for its arrogance at the time and place when it will feel the most pain,’ Mr Zarif said in a speech on regional developments that was broadcast on state television.

Mr Zarif also said today that he had been barred from the meeting.

As the host of the UN headquarters, the US should allow foreign delegates to attend such events.

‘They fear that someone comes to the US and reveals realities,’ Zarif said. 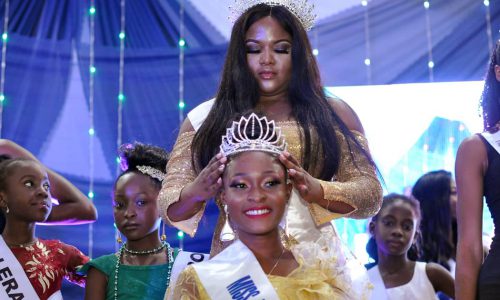 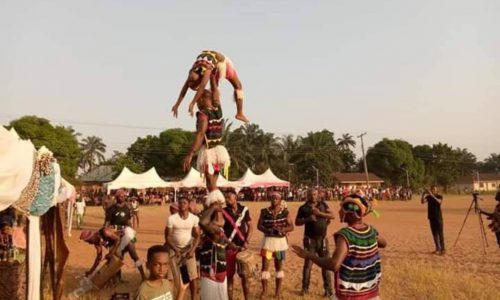 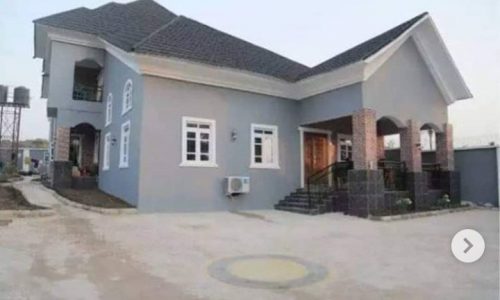 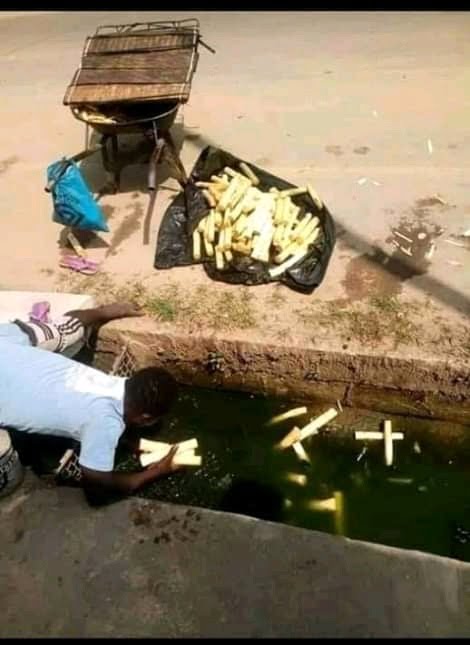 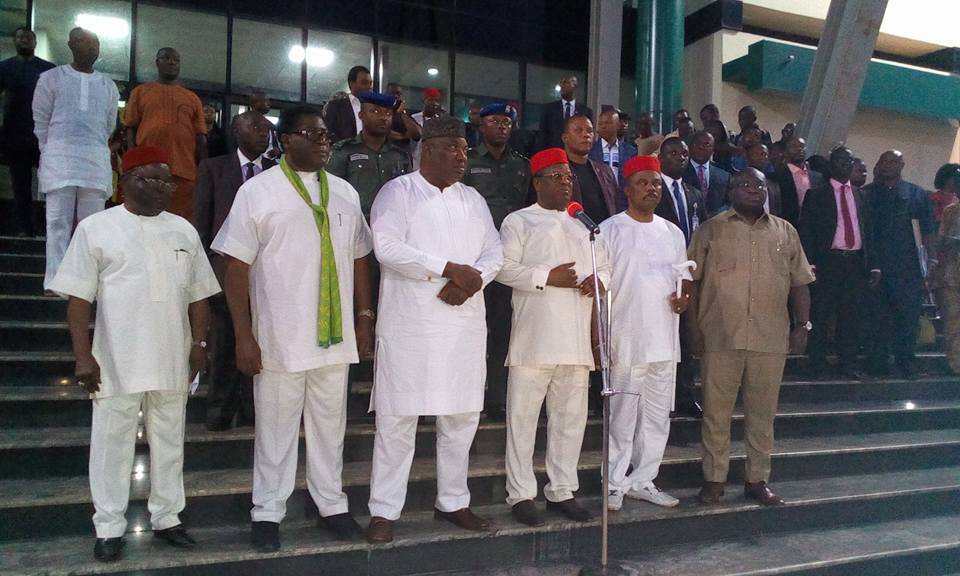