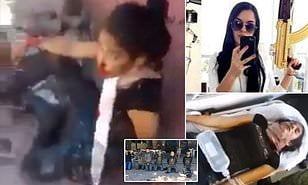 Video footage has emerged showing the dying moments of a female cartel boss after she was fatally wounded during a shootout with police in Mexico.

The 21-year-old was involved in an attack against the military, national guard and police in La Bocanda, a town in the central state of Michoacán.

María Guadalupe López Esquivel appeared in a video filmed by the Mexican military struggling to breathe after she was wounded in an attack Friday in the central state of Michoacán.

A soldier kneels down while holding a wounded María Guadalupe López Esquivel moments before she was airlifted to a hospital where she was pronounced dead. 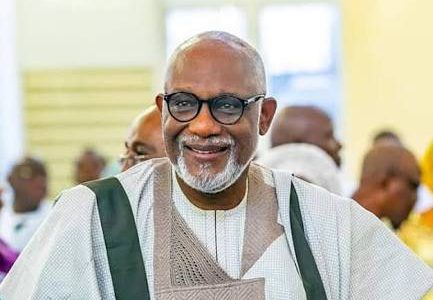 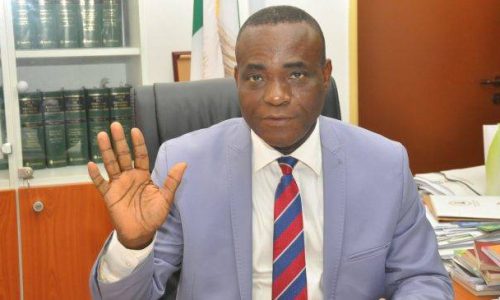 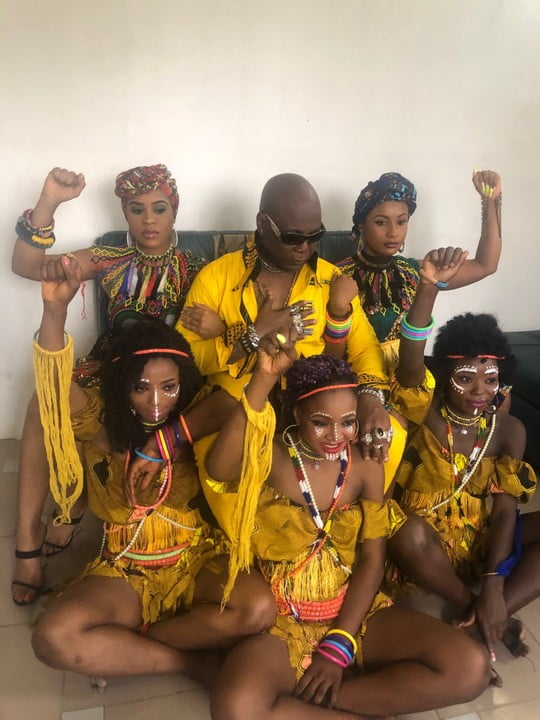 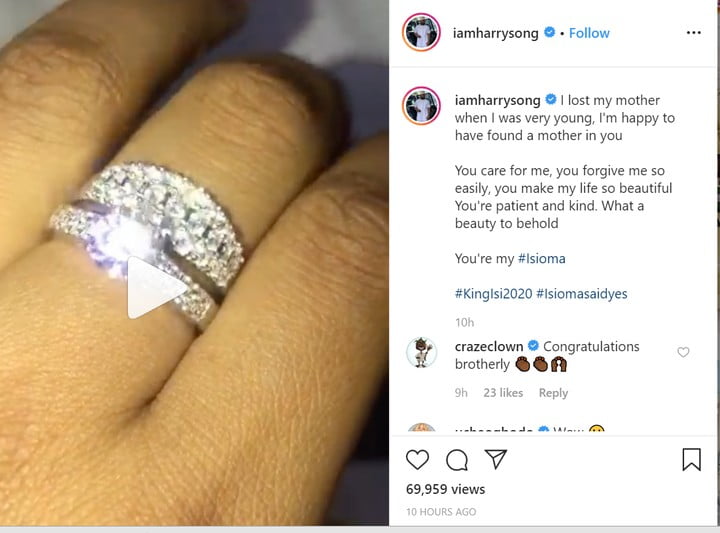