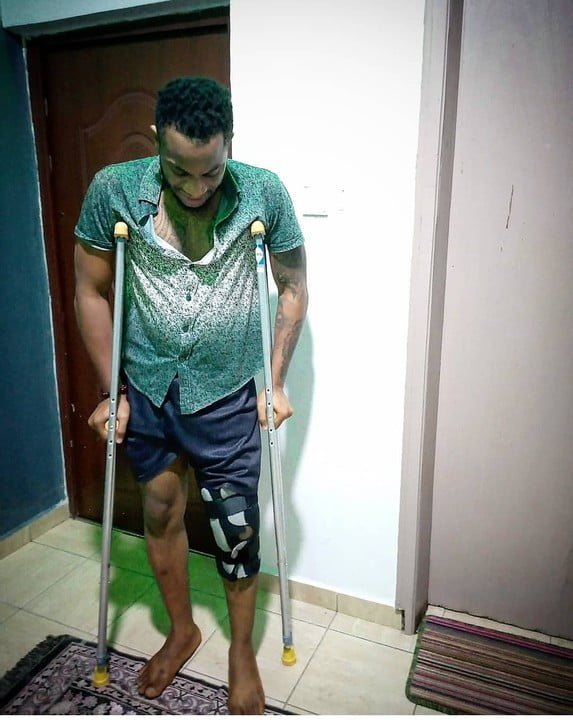 Nigeria popular Radio/TV Personality and veteran Journalist, Mr. Luciano Okere was few days ago attacked by hoodlums around at the Central business district in Abuja. According to reports the journalist before he was attacked and his legs broken while being chased by the hoodlums.

Disclosing his ordeal to AbujaPress, “Whyneluciano” as he is popularly described by friends, fans and colleagues narrated that he was on his way home after work from Lit Club, a social fun arena, located at Treasure Suites, Central Business District Abuja where he’s a Manager, when some boys in numbers attacked him.

According to his narration, he immediately took to his heels, as the hoodlums chased him with plans to rub him off everything he had, but haplessly attacked where he sustained critical injury on his leg. The injury was quite critical and has left Luciano with a broken leg as he now limps with clutches.

Described as “Jack of all Trade”, haven worked with several reputable media brands, event management organisations and consultancy projects. The young entrepreneur, Luciano Okere is presently receiving medical care, though he may have to live with using clutches for a while. Luciano in his narration also called on security officers in Abuja to beef-up surveillance, especially during late hours to enable safety of lives and property in the city center. 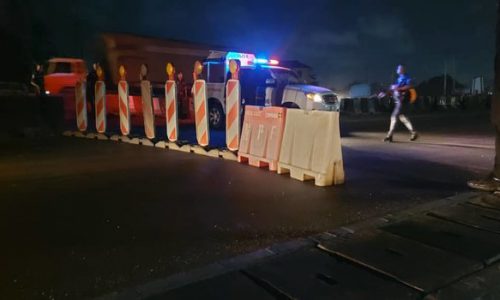 As part of plans to effectively lock down the Lagos met... 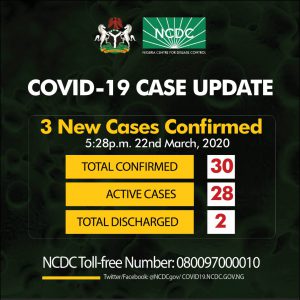