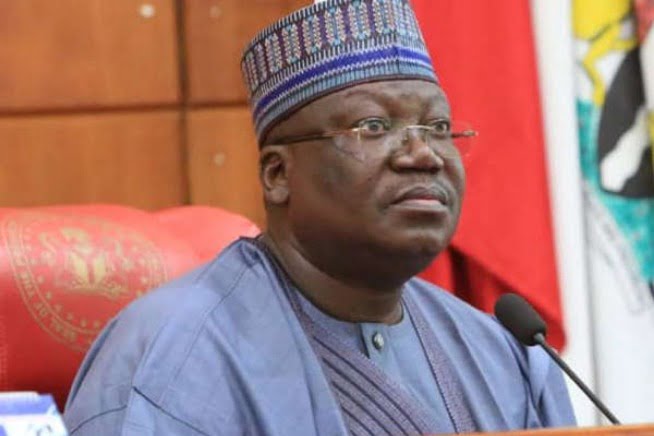 The President of the Senate, Ahmad Lawan, on Monday reviewed the current security architecture of the country and demanded an urgent restructuring to make a way for intervention from other tiers of government .

Lawan, in an interview with journalists in Abuja , also welcomed the recent regional and states initiatives to tackle the unfortunate security challenges in the country .
He said the Senate would summon the heads of the various security agencies in the country as soon as plenary resumes this week to work out a realistic arrangement that could adequately tackle the menace.

Asked to state his position on the regional intervention by governors to tackle insecurity , Lawan said it was a good idea.

He said , “All hands must be on deck . The Federal, states and local governments . More importantly, citizens must be involved. This is because wherever you see security improving, that means the citizens are playing their roles very well .
“The onus lies largely on government . So, we are going to work with the executive arm of government in this regard.

“We would engage the security agencies to find out why the security is deteriorating in many parts of the country.

” We have had series of engagement before but the escalation now has made it mandatory that we need a definite position as a government because we just cannot play politics with security issues.

“Lives are at stake here . Therefore the Senate will take a position on how security in the country should be. We believe that the security architecture should be restructured . The present system does not give us the type of outcome that we need.

“Whether it is the federal , state or local government ; Even the traditional rulers or others, the most important thing is to secure the lives and property of Nigerians and we would do that.

“The most important thing is to look into the issue of security that is bedeviling this country.

“Apparently and obviously , all hands must be on deck to ensure that we bring back a better security situation that we had before . Presently the story is not good. In many areas we have so much happening that is destabilising our communities and killing of people.

“We should ensure that we change the way we approach the security issues in this country. Apparently the system has not been working efficiently and effectively and we have to do something. 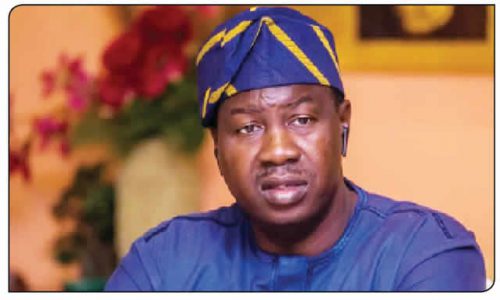 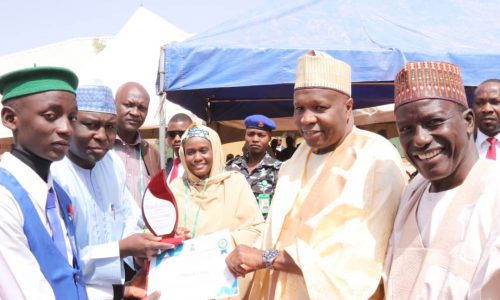 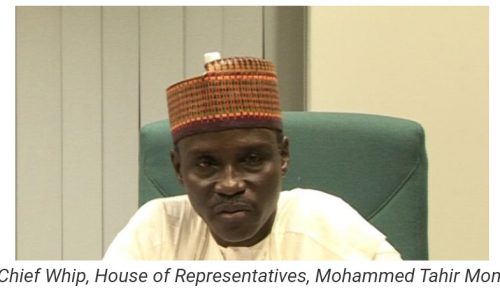 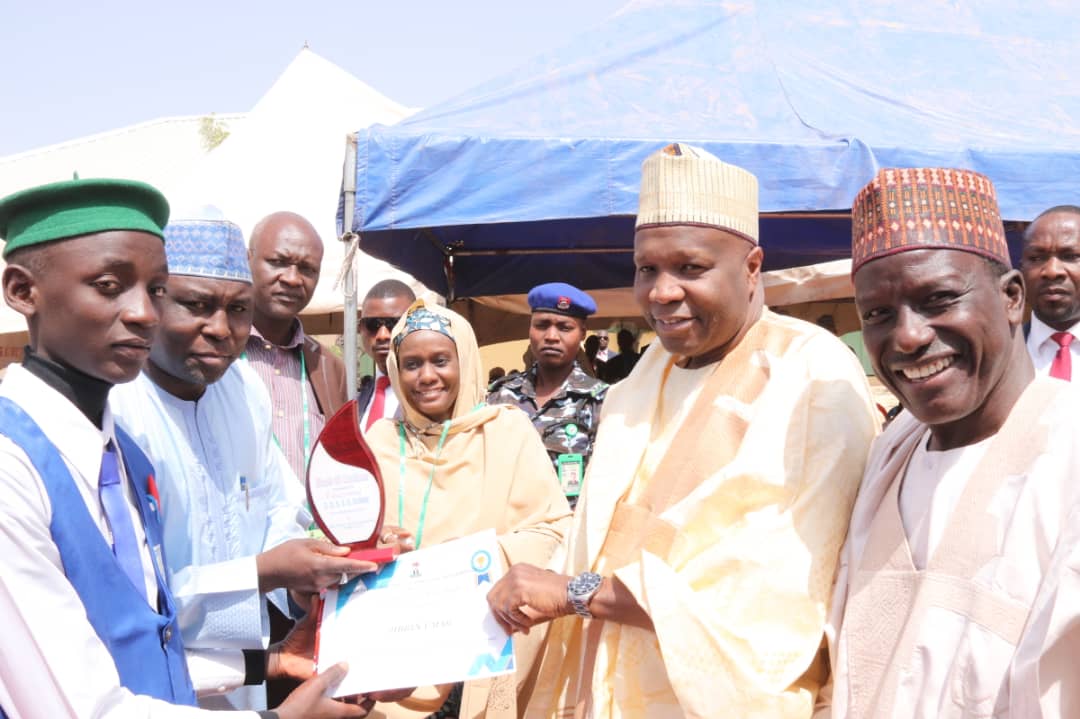 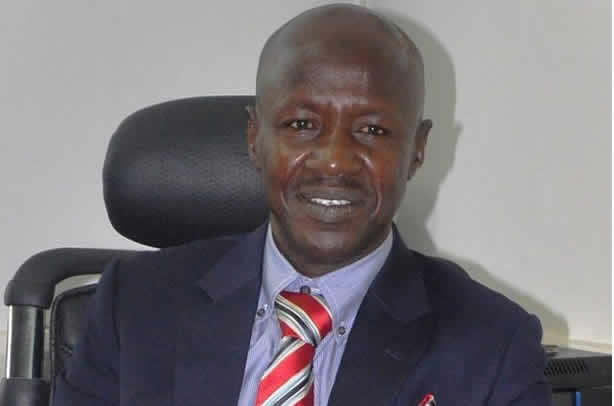