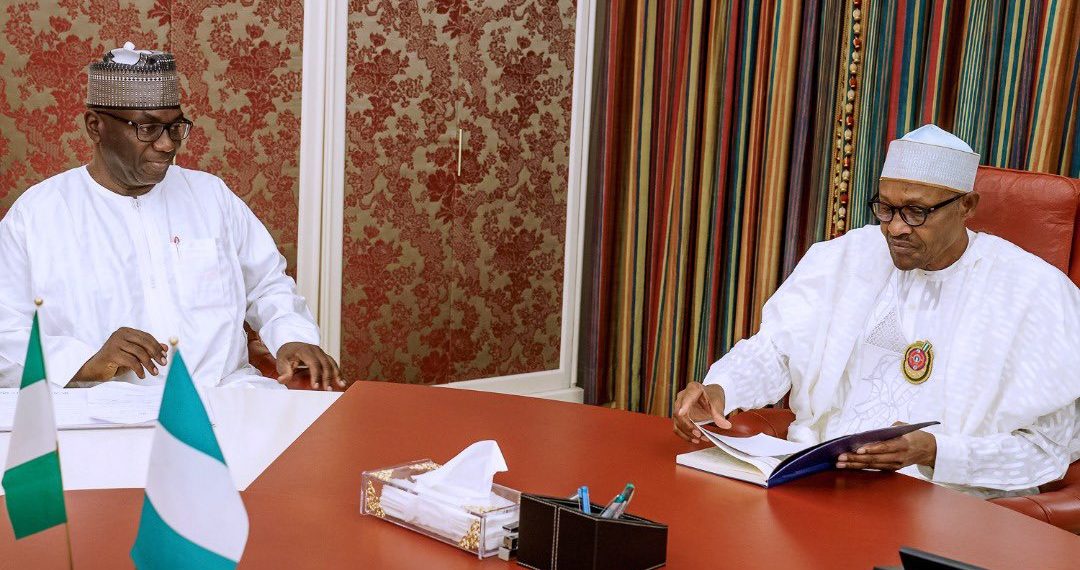 Abuja;
Kwara State Governor Abdulrahman Abdulrazaq on Monday alleged that his predecessor, Abdulfatah Ahmed, sold about 110 properties belonging to the state government, including the residence of the Deputy Governor.

Abdulrazaq, speaking to State House Correspondents after a closed-door meeting with the President, said his deputy governor has been compelled to live in a rented apartment which is costing the state a fortune.

The Governor, who said this was part of what he briefed President Muhammadu Buhari at the Presidential Villa, Abuja, however, declined to comment on the crisis plaguing Kwara State following the demolition of Ile Arogbo, the family property of the Sarakis.

“It’s so painful, we have to develop alternative means of generating revenue and that is why we have to be enterprising in the way we do our things.

“I came to see the President to wish him good tidings for the New Year and also with a shopping list because our state is in dire straits. When we got in, there was a total collapse in the state, starting from education. Our four colleges of education were on strike for a year,” the Governor said.

“The government was owing teachers about N750 million. Thank God we have been able to clear that. UBEC had blacklisted Kwara State since 2013. So it shows you that there had not been any investment in the education sector.

“But we have been able to clear the liabilities. We paid UBEC N450 million which was misappropriated by the previous administration. We are good to go with UBEC.

“We need federal intervention, we need federal help. UNICEF has left Kwara, we are lagging behind in everything. We have to pay close to a billion in counterpart funding, which the previous administration had not paid – funding for polio, Roll Back Malaria.

“When we got in, there was no running water at all in any city in Kwara State. [But] Today, Ilorin, the state capital, within two months we have [had] water running in the taps and some of the major towns too. It’s an ongoing process, but the basic thing like water is something that is very important and dear to our programmes.

“Our civil service we have been clearing the backlog of debts; since 2013 they have been paying half salaries [at] 60 per cent. We have been able to clear all that and also try to show that there should be no malice; government is a continuity.

“We have not removed anybody from work; the Head of Service we inherited is still there, the Permanent Secretary, Finance, is still there; even the cooks in Government House are still there. We have not changed anything.

“What we met was that they have sold virtually about 110 government properties, including the Deputy Governor’s residence; our Deputy Governor is staying in rented accommodation, they just shared everything,” the Governor said, referring to the previous state administration. 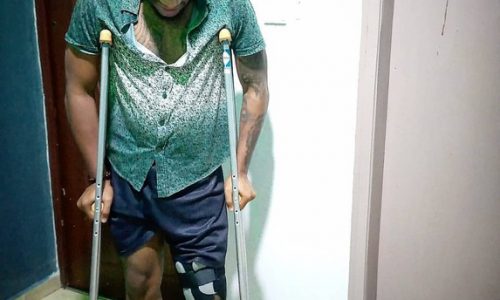 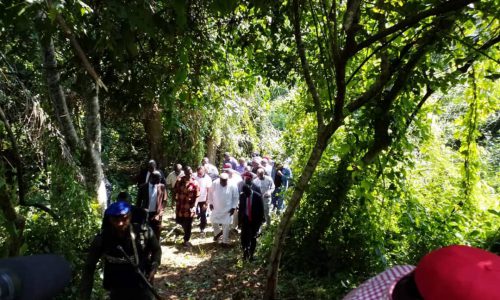 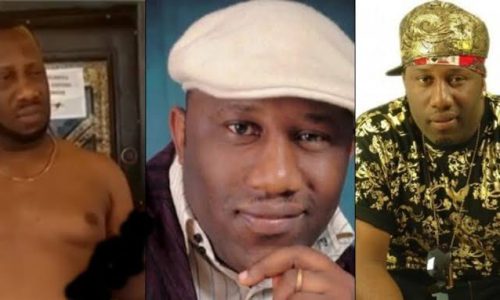 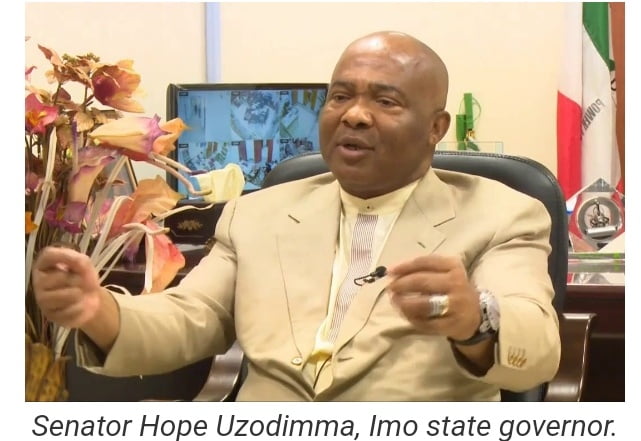 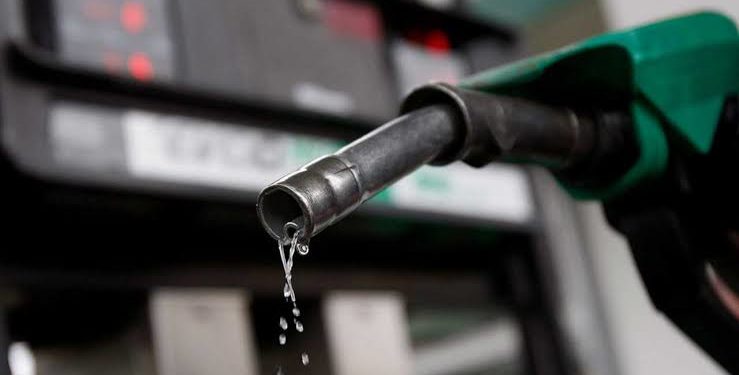